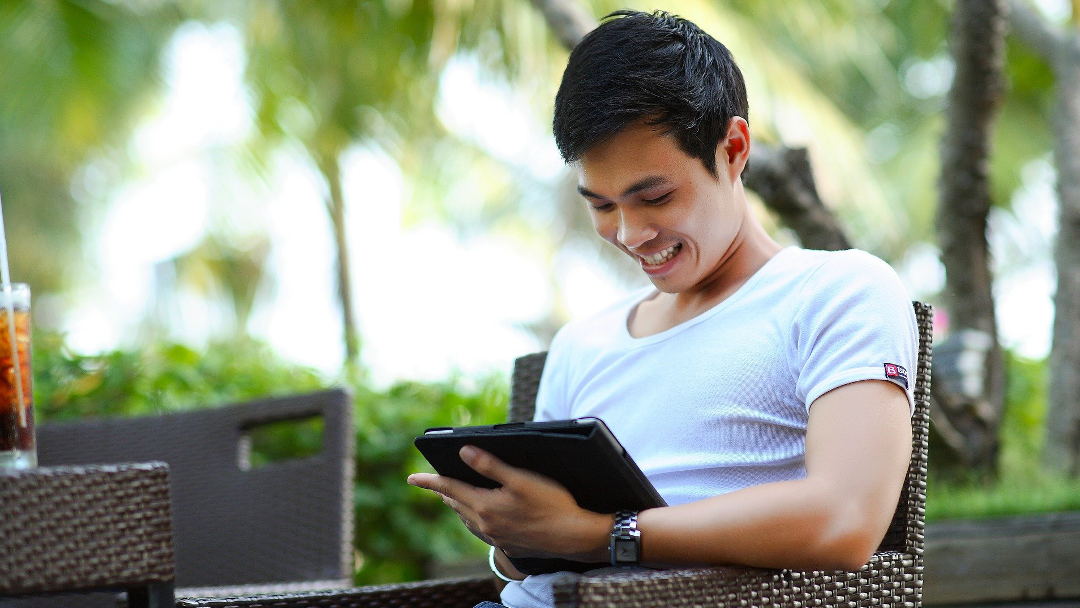 Building a large and diverse network allows you to form real, mutually beneficial
relationships and connections that can lead to new opportunities. In this article we’ll
discuss some top tips taken from some top networkers in the tech industry.

It’s not what you know, it’s who you know

For the most part, networking is a mixture of both what you know and who you know.
In a recent study by ADLER group on LinkedIn, it was found that 85% of job
opportunities are gained through existing networks. This astonishing statistic is reason
enough to learn how to network.

For most people the idea of networking feels frightening and uncomfortable. Speaking
to strangers and asking questions can be tough. But there are blueprints to follow
when getting started. The more comfortable you become the more natural networking
is.

LinkedIn is a great networking resource. You can connect to colleagues as well as
people outside your organisation and industry. You can post articles/blogs/videos to
engage people and build some good rapport. Remember networking doesn’t have to
always benefit you directly. It’s the process that counts in the long term.

Allow yourself to be receptive to rejection.

In the networking world you have to win some to lose some. This may not come as a
surprise but in practice this can be quite hard to stomach. This means that there will be
some conversations which will progress your career far more than others. But you have
to stay focused. Also, people tend to be more direct online than in person so there is
some space for back and forth in person which may not be the case for online
networking where the person is more hidden.

Tara Rule, who is the Senior Director of Commercial Strategy EMEA at Adobe says that ‘you
have to use a mindset of giving rather than taking’ which is a refreshing take on networking.
Always ask yourself ‘what can I bring to the table?’ This can be a great help to introverts and
people who stumble around finding what to say.

Networking comes more naturally to some people than others. But ultimately it’s about who
can build a lasting impression by utilising their personal brand and confidence. Some tips
that our panelist Sophie Allen gave was to think of what’s the worst that can happen as we
often lose sight of our goal by being fearful of the process.

Tara grew up networking as she was part of the corporate world from a young age. She
shares her helpful advice on seeing networking as making friends. When you network you
are building relationships, sharing interests and furthering your own personal and
professional horizons. Be conscious of how you want to show up. You get a choice of how
you want to be known.

The strongest networks are based on what you can offer without expecting anything in
return. To establish rapport with someone you need to have curated some knowledge from
resources such as books and articles. If you plan to approach someone in person at an
industry event then knowing a bit about their sector can help you break the ice with them.
Another helpful tip is to have a list of attendees prior to the event and research the names
on LinkedIn. LinkedIn is such a valuable resource when it comes to finding out about people
who may share similar experiences to you or are even outside your normal networking
circle. You can even personalise invites on LinkedIn which can help virtually introduce you.

Linkedin is the professional form of Facebook. Each platform has its own tone and feeling.
The more you build your professional network you will have the chance to gauge how they
like to communicate and which platform they like to use.

Once you start to build with LinkedIn you have to be consistent with it. Ensure that you are
posting regularly and engaging with your network’s post. Set aside at least 15 minutes a day
for social media engagement.

A helpful technique for posting is to ask yourself three questions prior to posting. What do
you want people to think, what do you want them to feel and what do you want them to do.
If you can’t answer these concisely then you need to reassess your purpose on the platform.
As the saying goes it is about quality not quantity. Don’t just post for the sake of it – be
thoughtful about what you want to gain. Take time to reach out to people you’ve met or
Direct Message them.

To conclude, networking is no doubt a powerful tool leveraged by many people to get ahead
in their careers. It requires some trial and error and fine tuning but eventually anyone can
have the skills needed to network effectively with a variety of people. Networking is easier
when you have a personal brand that you can show up as both online and offline. Put
yourself out there, be authentic and ask away!

This website uses cookies to improve your experience while you navigate through the website. Out of these cookies, the cookies that are categorized as necessary are stored on your browser as they are essential for the working of basic functionalities of the website. We also use third-party cookies that help us analyze and understand how you use this website. These cookies will be stored in your browser only with your consent. You also have the option to opt-out of these cookies. But opting out of some of these cookies may have an effect on your browsing experience.
Necessary Always Enabled
Necessary cookies are absolutely essential for the website to function properly. This category only includes cookies that ensures basic functionalities and security features of the website. These cookies do not store any personal information.
Non-necessary
Any cookies that may not be particularly necessary for the website to function and is used specifically to collect user personal data via analytics, ads, other embedded contents are termed as non-necessary cookies. It is mandatory to procure user consent prior to running these cookies on your website.
SAVE & ACCEPT